Wheelchair Rugby League is truly the most inclusive sport of all – not solely a disability sport, as able-bodied people are welcome to compete as well and both men and women can play in the same team.

England 2021 will be contested by eight teams over 15 days, starting on Thursday, 11 November with an epic opening clash between England and Australia at the Copper Box in London’s Olympic Park.

The showpiece final will be at the M&S Bank Arena, Liverpool on Friday 26 November, with the climax of the Men’s and Women’s events as part of an epic ‘Finals Weekend’ on Saturday 27 November. 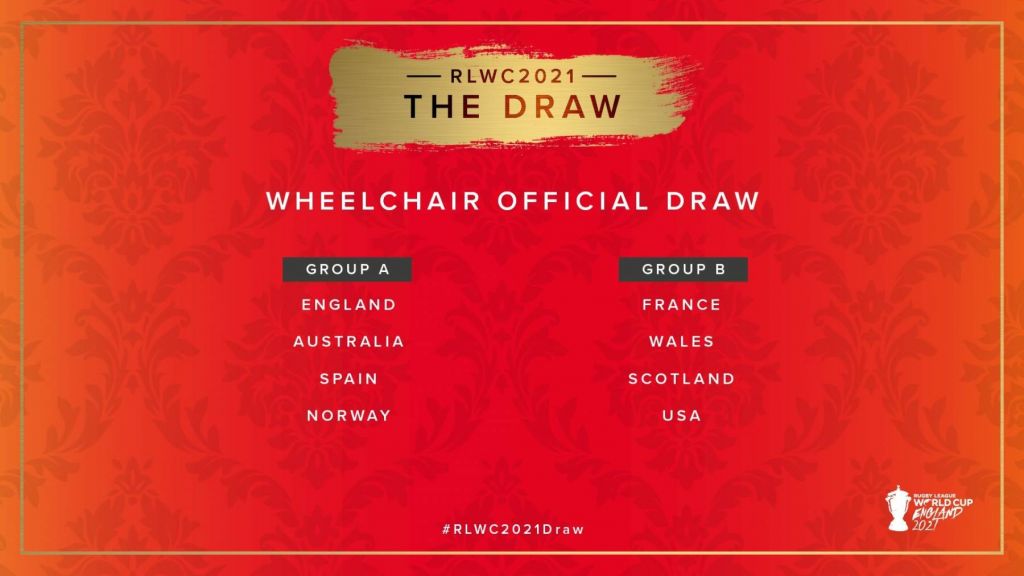 Read the interview with Martin Beddis, who is the head coach of the Norwegian national team in Rugby League Wheelchair here.