The journey has (almost) come to an end

Since June, the NBCC has been an avid follower of Barbas Arctic Sense Journey. On the 23rd of September, the boat anchored up at St Katharine’s Dock in London. Below we have tried to sum up the journey as best we can. However, for the ultimate experience, you are advised to visit their website and get to know the crew!

PS: All photos used from the trip is taken by Tord Karlsen 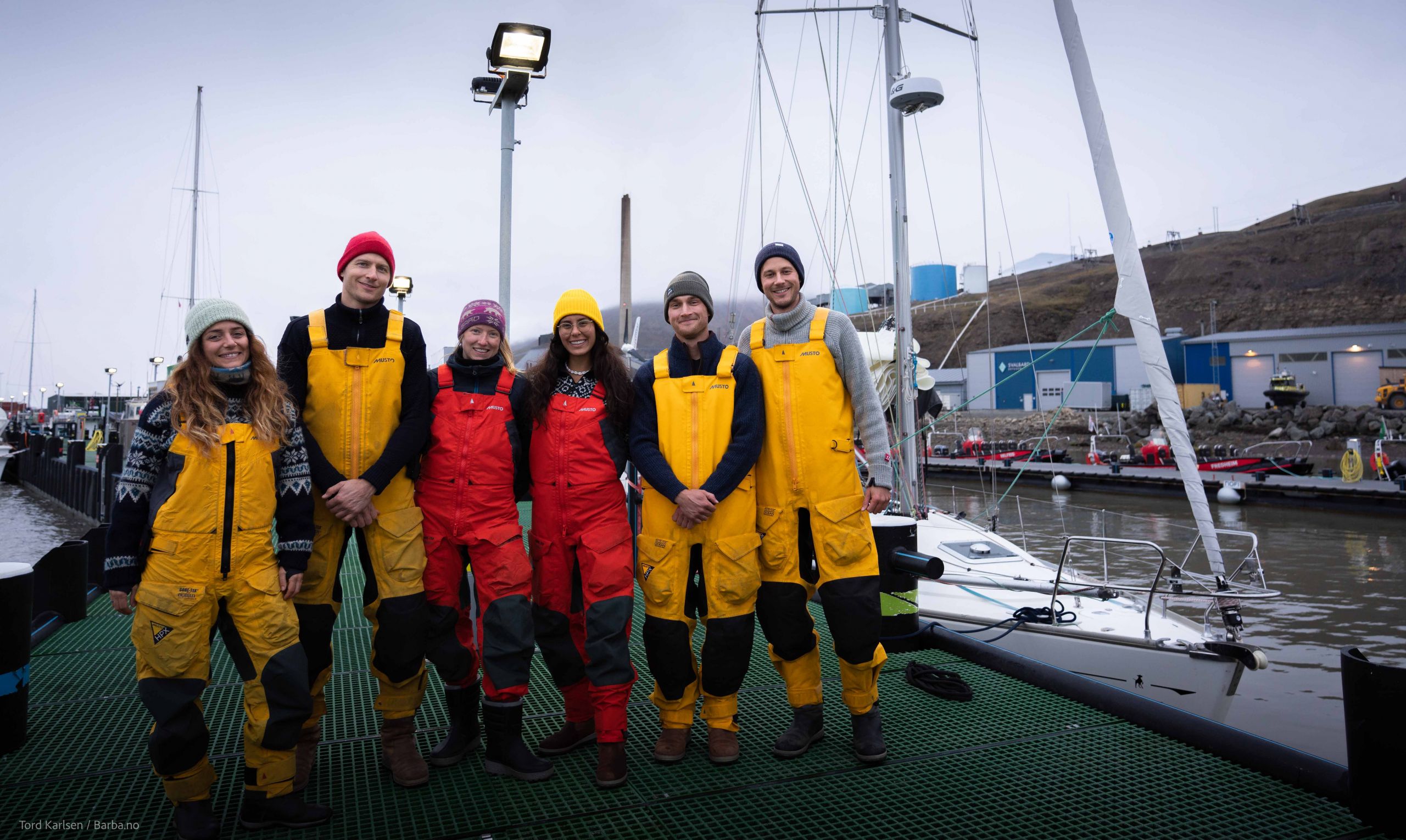 Chapter one – The Norwegian Coast

The journey started quite well and smoothly (considering the Norwegian windy coast)! It gave a great opportunity to begin on the steep learning curve considering not everyone was experienced offshore sailors (their words). It wasn’t just peaceful and no excitement. To mention a few exciting things: meeting a white beluga whale, navigating through saltstraumen, thousands of puffins and on close watching sperm whales. 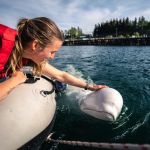 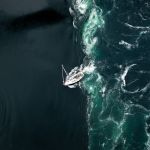 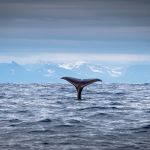 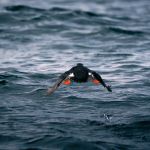 As Andreas wrote, “The word Arctic became ever more descriptive as we pushed North, and at the end of our transit, we would see glacier ice and the barren hills of Svalbard.” During the Svalbard crossing, the team´s PAMGuard system made itself useful. Just after a half-day several amazing creatures made themselves visible:  Four to five fin whales (the world’s second-largest whale), two humpback whales and hundreds of dolphins were all feeding in the same area. 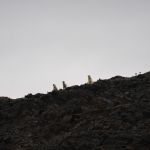 When on-shore the team met the king of the North – the polar bear. The main purpose of the stay on the west coast was to prepare for the circumnavigation. After preparing for the circumnavigating it was time to again start the journey. It was an extraordinary voyage full of marine and wildlife encounters, challenging weather and remarkable discoveries during the time spent in the magical kingdom of the pack ice. Excitement was called for when they had a sensational encounter with blue whales, about 10 in total.

History is often made in order to not repeat itself (at least the bad parts). However, although the team thought they were prepared for the pack ice based on previous encounters, history repeated itself. New routes were made repeatedly, but at last, they were free from the ice. Although, it can’t have been too bad as they describe it as “being trapped in a magical kingdom“ 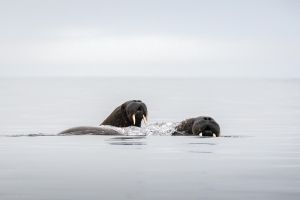 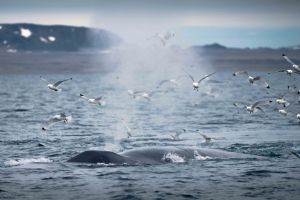 Considering 70% of the world consists of water it is no surprise that some areas are not as explored. The waters between Svalbard and Jan Mayen is of relatively unexplored areas. This means that gathering baseline data, just discovering what is there in the first place, is extremely important. While transiting to Jan Mayen, the crew was able to deploy the hydrophone for long periods of time, collecting invaluable data. These deployments will continue during the circumnavigation of Jan Mayen, where the team is hoping to record northern bottlenose whales, an allusive beaked whale species. One of the oldest methods of whale research and is still one of the most important, is photo identification. It is then possible to match individual whales to different locations and thus discover how breeding/feeding grounds are connected and infer possible migration patterns.

For 300 years ago, the small Arctic island of Jan Mayen was a prolific whaling station. In just 50 years, the wild population was hunted to near extinction. The BARBA team followed in the footsteps of the former geologist, Sir James Mann Wordie. He undertook the islands first geological study. The team recreated the centenary Beerenberg climb led by Sir. James Man Wordie, this time to be recreated by their own British explorer, Mr (and presumably one day Sir) Hugh Francis Anderson. The team collected snow and ice samples at regular intervals along the climb (first-time Jan Mayen’s glaciers have been tested for black carbon and algal blooms). The findings may help establish the rate at which the South Glacier is retreating due to physical and microbial darkening. 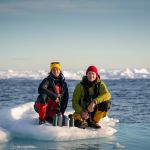 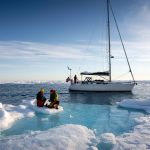 The team has now arrived in London.

The Thames is considered to be the cleanest river in the world that flows through a major city. The crew wants to connect their journey from the pristine Arctic to the Capital in a symbolic way to inspire action for the conservation of the Arctic ecosystem and as a reminder that the actions taken on land have impacts on our natural world far beyond any city’s limits. 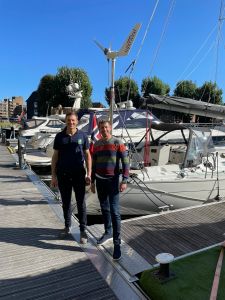 During their visit to London, they gave the deputy mayor for environment and energy, Shirley Rodrigues, a sample of the arctic water collected at 80 Degrees North. As a gift and thanks for keeping the Thames clean.

Further, Andreas will be making a presentation to the participants at the Global Offshore Wind conference in ExCel. The team has also been busy with interviews and presentations from the dock. We, represented by our general manager Kyrre Haugen, were lucky enough to get a tour of the boat and have a chat with them! 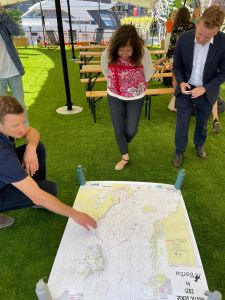 We will be looking forward to their own summary of the trip and the findings!