As a member of the NBCC and Council of Foreign Chambers of Commerce in the UK, join us for a webinar with The Rt Hon Kwasi Kwarteng MP, UK Secretary of State for Business, Energy & Industrial Strategy.

The conversation with the Secretary of State will be followed by a panel discussion and Q&A with Stephanie Flanders, Senior Executive Editor for Economics & Head of Bloomberg Economics and other leading commentators. 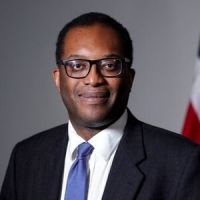 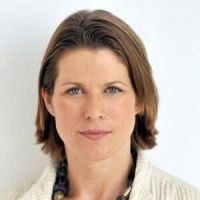 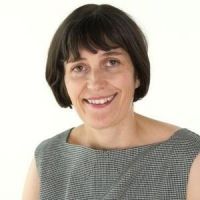 Panellist: Tara McGeehan – President, CGI. Tara McGeehan was appointed President of CGI’s UK Operations in January 2018 and added Australia operations to her responsibilities in May 2019, where she leads a team of approximately 6,000 professionals and consultants who bring all of CGI’s end-to-end capabilities and industry and technology expertise to clients across these regions. 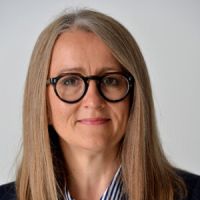 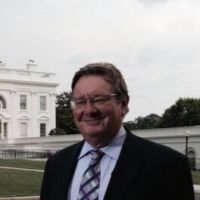