Our Network Partners are organisations with knowledge & competences within a specific area but also regional business associations and clusters. These partnerships are mutually beneficial to all involved parties, so the total offering is broader and deeper than standing alone. 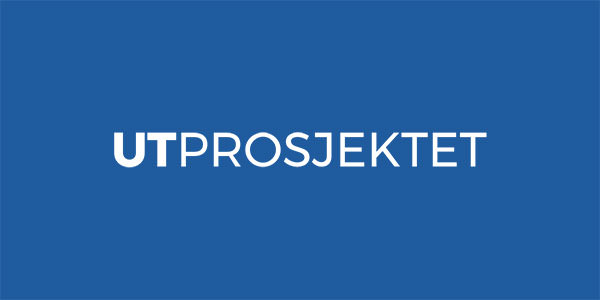 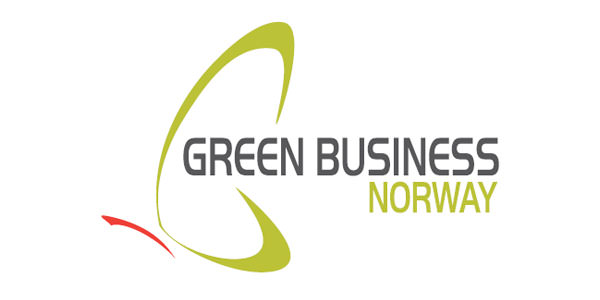 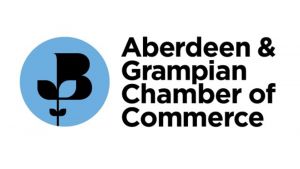 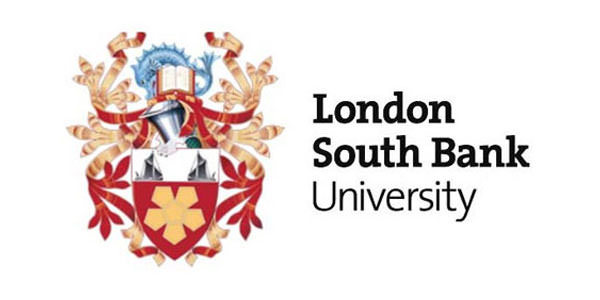 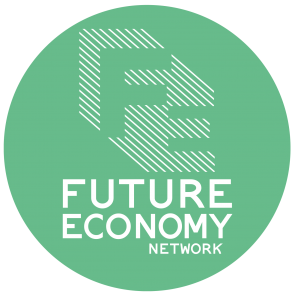 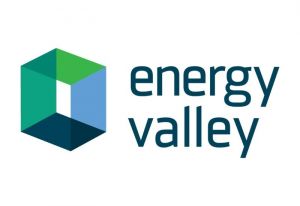 The Norwegian Foreign Service, Innovation Norway, the Norwegian Seafood Council and the Norwegian-British Chamber of Commerce (NBCC) have come together in Team Norway to promote Norway`s economic interests and support Norwegian companies abroad.

Team Norway was launched by the Norwegian Government in August 2013 as an overarching project to provide more effective support to Norwegian companies abroad. This is achieved through enhanced coordination and closer cooperation in Team Norway, which is chaired locally by the Norwegian ambassadors.